Clients who use our services include law firms, financial institutions, corporations, insurers. And of course, just regular people in need of help. Our network of professional investigators runs worldwide so that international investigations are undertaken efficiently and completed with the same level of detail clients in the USA have come to know.

The firm was founded by attorney John F. Nardizzi. He is a leader in the high-end investigative market, and formed a private investigations firm to provide the best investigative services possible--elite, ethical service without the bureaucracy of large security firms.

Clients need to make sure all potential cards are in play—and also know what the other side is holding. From witness interviews to surveillance to (often overlooked) public records research and Open Source Intelligence (OSINT) techniques, we have experience investigating matters in various settings, from American Indian reservations in the Pacific Northwest to the streets of Roxbury, from the quiet offices of corporations to the rough and tumble world of a construction site.

Investigative reports are published with a strict eye for accuracy and readability. Timeliness is always a priority. In times of trial, we communicate constantly with counsel to keep you prepared for all aspects of trial.

Nardizzi & Associates is known not just for what we do, but what we won’t do. We will not drag clients into a second lawsuit due to sloppy practices. We will not search for assets in a way that violates applicable laws. Any tactic that is legal but possibly has public relations ramifications will be discussed with the client beforehand.
Knowledge is the awareness of something missing

▪ Investigations (including plaintiff, defense, and neutral party) of sexual assault, sexual harassment and other misconduct in the world of business, higher education and entertainment. We routinely work on cases at all major Boston universities including Harvard, Boston University, Northeastern and many others.

▪ Most recently, we were part of the defense team whose work led to sexual assault charges against actor Kevin Spacey being dropped in Nantucket.

▪ Asset research for law firms looking to secure judgments against business owners in a series of wage and hour cases in Massachusetts.

▪ Defense investigations for doctors and other professionals accused of malpractice.

How can we help? 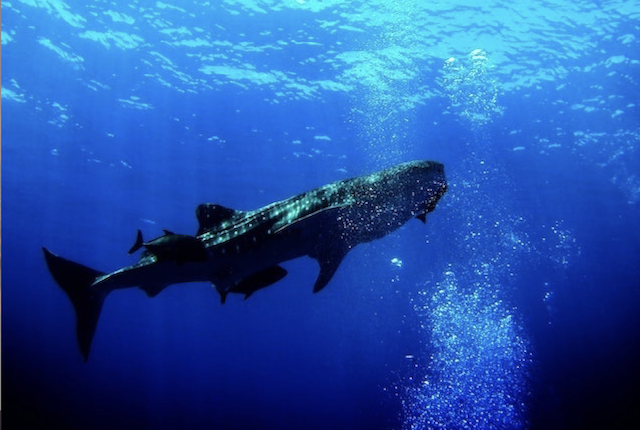 Background Due Diligence: Do you really know your partners? What about adversaries? We find what lies below the surface. 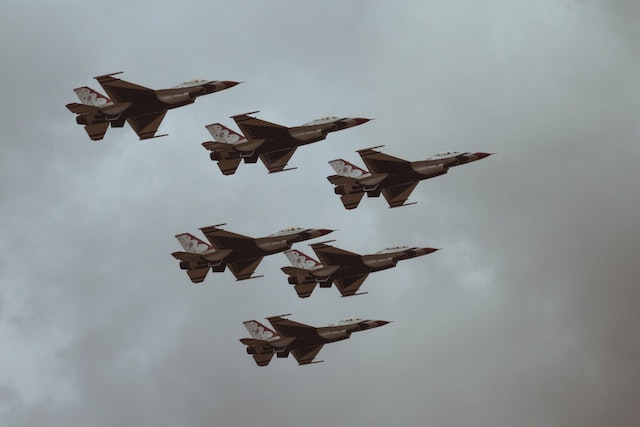 Rule of law: in a time of Civil and Criminal Trials, never go halfway on your opponent. Let 'em have it—both barrels. 🥊🥊 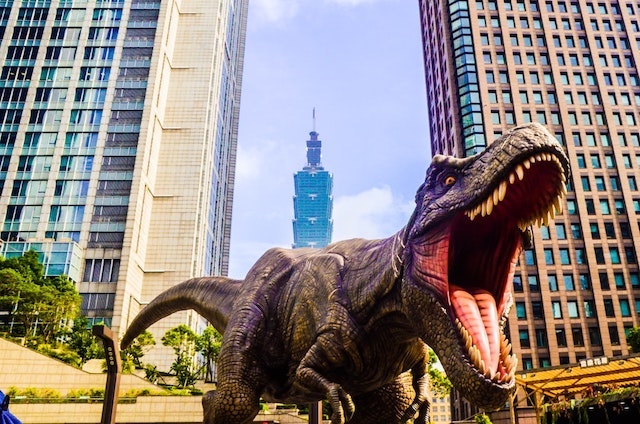